The Cooperative AI Foundation (CAIF) is delighted to announce the appointment of our first Chief Operating Officer, Angela Bradbury. 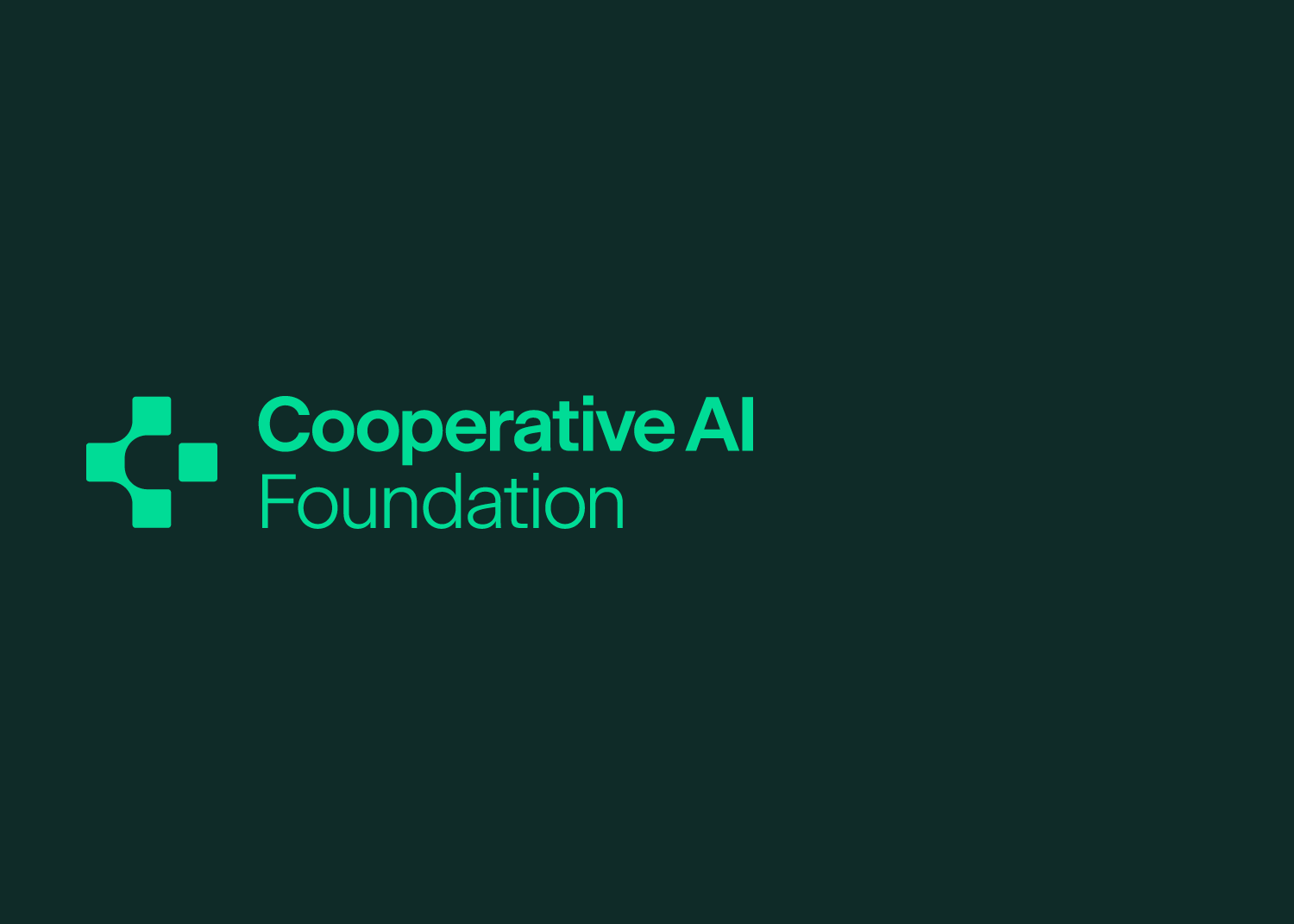 CAIF is delighted to announce the appointment of our first Chief Operating Officer, Angela Bradbury. Angela’s career to date spans over a decade, including: management consulting at McKinsey & Company and independently, interim COO at a charity, entrepreneurship, launching and managing tech start-ups, and Chief of Staff at Farewill. Angela will be bringing her skills in strategy, organisational effectiveness, operations, and management to CAIF in her capacity as COO. She will be designing and implementing internal processes, shaping the structure and culture of the foundation, building and managing the team, and overseeing CAIF’s activities.

We are excited to get to know and work with Angela, and have shared a conversation with her below.

I think I first read about potential problems with artificial intelligence in a Wait But Why blog post several years ago. It really disturbed me at the time, and has stuck with me ever since. I’m also in a sort of ‘philosophy club’ with some friends where we meet up and talk about thought experiments or discuss a podcast episode (like Philosophy Bites). Concepts around AI safety often come up.

When it comes to my career, I’ve increasingly wanted to know that my work contributes positively to the world. I’ve witnessed the relentless pursuit of market share and growth in large corporations and venture capital backed businesses, sometimes at the expense of long-term ethical considerations. In recent years, I’ve sought to bring my skills to organisations whose mission I want to support, including a criminal justice charity and a company looking to make wills and funeral services more empathetic and affordable.

I’ve been aware of 80,000 hours for a while, and when this role with CAIF came up on their job board, I didn’t hesitate to apply.

Why does CAIF’s mission particularly resonate with you?

As someone with dual heritage (British and Chinese), I’m often reminded of how differences between cultures, histories, and political contexts can lead to differences in goals and motivations. I don’t believe that people are “good” or “bad”; I believe that everyone is human and we need to work to understand each others’ backgrounds and perspectives.

I also live in a housing co-operative: a very diverse collective, making consensus decisions and sharing roles and responsibilities equally. It’s on us to sustain and nurture the health of the co-op for both current and future members. That’s not always easy, particularly where people have conflicting needs and we have limited resources. I think being a part of that has taught me a lot about the importance of – and how humans struggle with – cooperation. If we can find ways for AI to help us cooperate better, that could be incredibly powerful and valuable.

I think one of the main concerns I have about the development of new technologies is that the people working on them might be in too much of a bubble to build in true inclusivity. I’ve seen that lack of diversity both in academia (I studied Natural Sciences at Cambridge, including a Masters in Materials Science and a summer exchange program to the California Institute of Technology) and also in industry. That’s partly why CAIF’s mission, including the words “for the benefit of all”, really spoke to me.

Are you up for sharing more about your thoughts on diversity and inclusion?

My life experiences, and those of people close to me, have involved quite a range of dimensions of inclusion (or lack of it). For most of my adult life I’ve worked as a woman in a male-dominated environment. I’m a child of an immigrant of colour. I identify as queer. I have a neurodivergent partner.

Professionally, I’ve managed teams, advised on culture and built a People function (recruitment, HR, admin/IT and L&D). Something I think organisations get wrong a lot is to focus on improving diversity, and not enough on what you do once you’ve got a diverse group of people together. It might be hard for them to communicate with each other, to even feel safe with each other. You might need to scrap some processes & systems you’ve got in order to find something that works for everyone. You might need to educate yourself about what needs people might have that you’re not aware of, and how to support them.

Ultimately, I think true inclusion requires people to be humble, to be open to the idea that they might need to learn and change, and take on feedback from others. Learning from failure is another CAIF value that I love.

Can you talk about an example of a time you’ve learned from failure?

Something I think I’m continuously learning is the need, and skill, to be more direct in my communication. I’ve definitely failed at times to make sure my feedback has really landed, or to properly push back on an unreasonable request, because I haven’t wanted to create conflict or disappoint someone. Over time, this can build up into a much bigger problem, for example someone hasn’t realised they haven’t been performing in their role, or I’ve ended up doing more than I could sustain. Delivering feedback in a timely, clear, and considerate fashion is, I believe, a hugely undervalued competency and one I want to keep improving on.

What are you (currently) most excited about working on at CAIF?

I’m in a really unique position in this role. CAIF’s backed by a large philanthropic commitment to support the activities we believe will best support our mission. I’m joining as the most central person in terms of how we work, hire new people, plan projects, spend our resources and assess our impact. And being such a nascent organisation, I’ve got the opportunity to make fresh choices and design things from scratch rather than having to decide what to do with a status quo. That combination of funding, influence and freedom is incredibly exciting!

What are you into outside of work?

I like climbing (mostly bouldering) and music: I play the violin both classically and improv (jazz, funk, folk, etc.). And I love a good documentary (often about climbing or music…).

CAIF is now hiring a People & Operations Manager, reporting to Angela. Apply by the 6th of November! 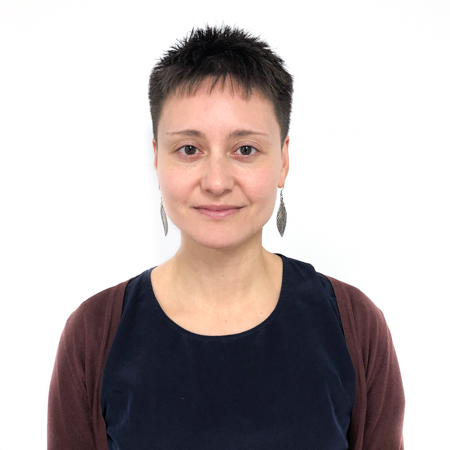 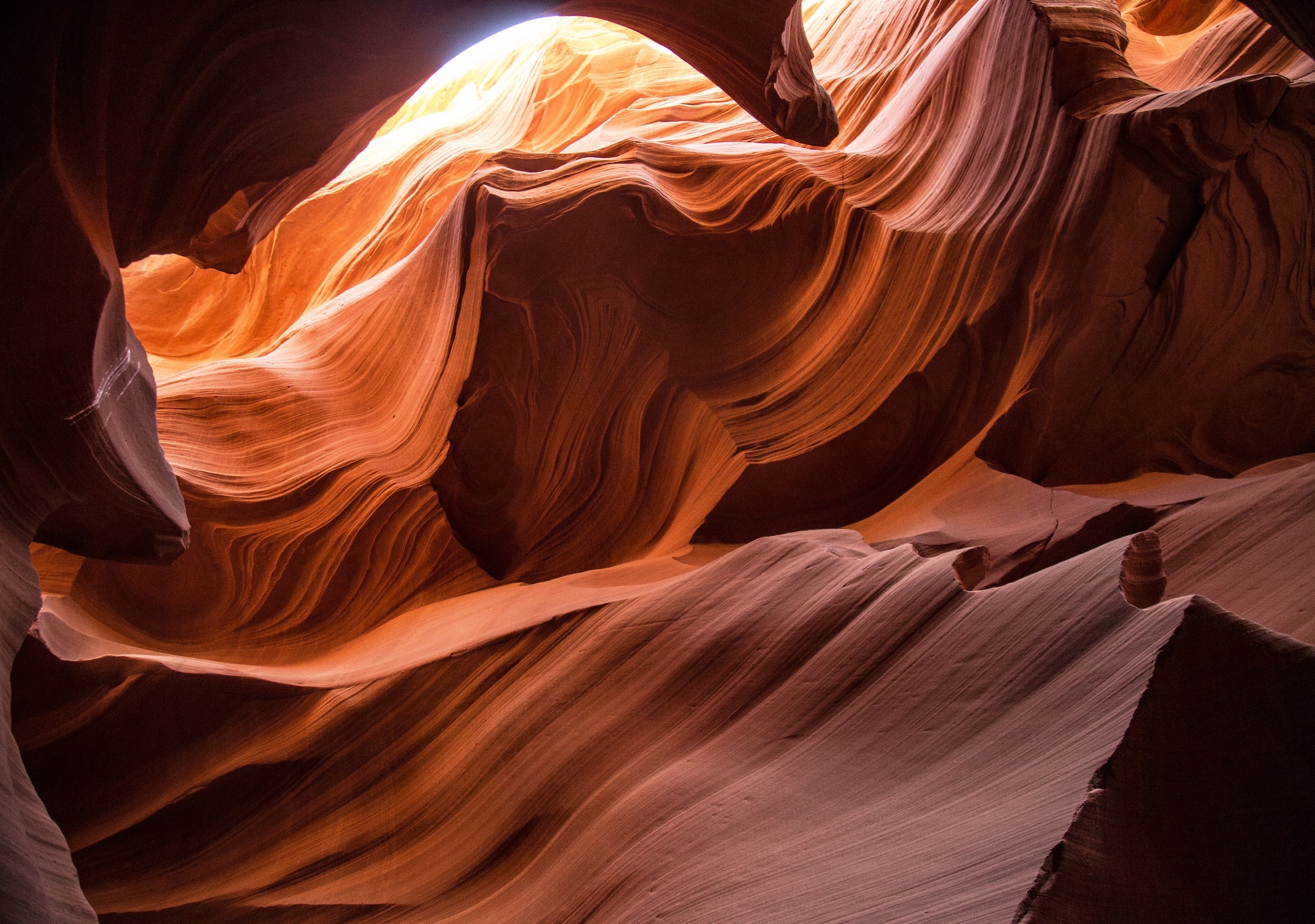